Twitter and Square CEO Jack Dorsey believes Africa has great potential when it comes to adopting innovative technologies like Bitcoin and crypto.

After a whirlwind trip to Africa last month, Dorsey is planning to move there for three to six months in 2020.

The continent has a large unbanked population and is still heavily dependent on cash, representing an opportunity for the company’s Cash App to develop hardware and software solutions for crypto and digital payments, as well as financial inclusion.

Sad to be leaving the continent…for now. Africa will define the future (especially the bitcoin one!). Not sure where yet, but I’ll be living here for 3-6 months mid 2020. Grateful I was able to experience a small part. 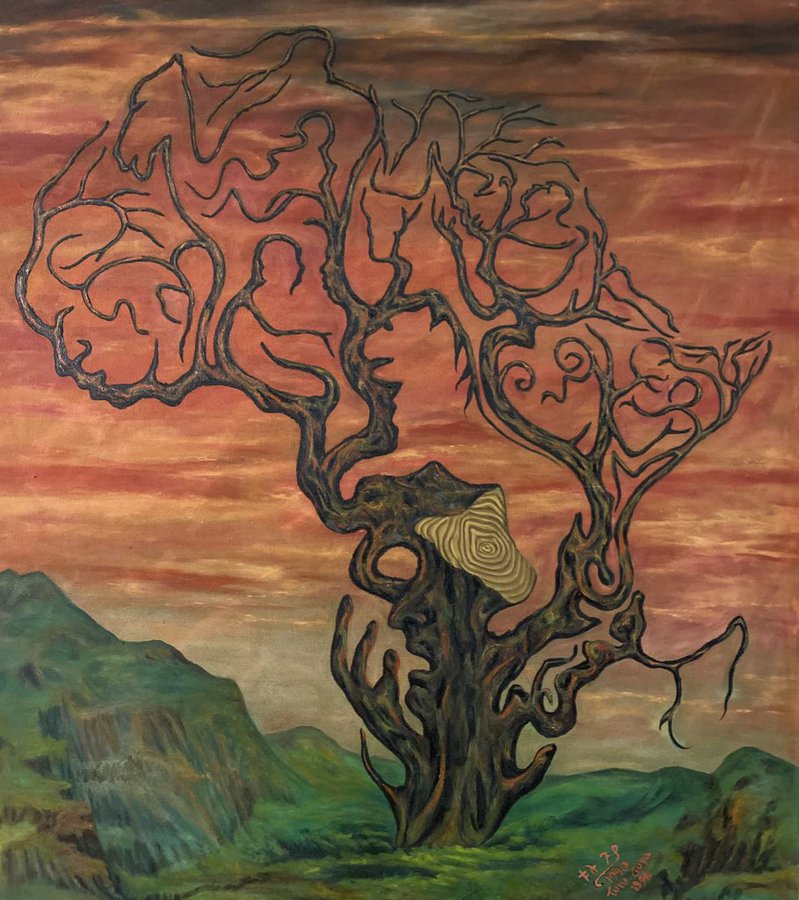 3,495 people are talking about this

Dorsey, who believes Bitcoin is well-positioned to become the native currency of the internet, tweeted “Bitcoin Africa” to his 4.3 million followers during his recent trip.

In an interview with Quartz, the tech billionaire remarked,

“I haven’t seen any other currency that would challenge [Bitcoin] across the dimensions that I think are really important. First, I think it has an amazing brand. The other thing that I think makes it probably the strongest candidate is that the principles behind it are very pure. The creation of it was very pure, and focused on a public good, rather than any other particular agenda. The fact that it’s meant to be deflationary, meant to incentivize savings instead of spending, I think is a net positive for the world and how we think about consuming…

It’s 10 years old now, so it’s been tested over those 10 years, across every dimension from security threats, to governments, to forks, to agendas from miners, to nefarious nation states, and it’s been resilient to all those threats and challenges. And resilience is very valuable. There could be an upstart cryptocurrency that could challenge it, but it doesn’t have those tests and that memory of those challenges built into it.”

During his stay in Nigeria, Dorsey visited Ventures Park, a platform for co-working spaces and various community activities for small business owners, in order to explore emerging businesses and to meet the people behind them. He also joined a Bitcoin support group in Ghana, where he held meetings with crypto entrepreneurs, and traveled to Ethiopia and South Africa.

How to make #10000 airtime from slide airtime using simple referral

Ever been in a situation where you are watching a really... read more

Why You Owe Facebook and Instgaram When You Run Ads

Based on my findings on Filta.ng; I kind of realise that... read more

Build Your Digital Skills With This 10 Free Courses

Hi Guys, If you're the type that want to learn any digital... read more

Google has opened applications for the 2019 edition of the Google... read more

The 6 Stages That You Can Raise Capital In Your Business💰

There are two common ways that businesses raise money. It could... read more

Online Business Foundation Course, A Must Read to All Entrepreneurs

Online Business Foundation Course, A Must Read to All Entrepreneurs. WHAT IS... read more

Happy Xmas from all of us at 9jaCashFlow + Free Tips

We want to wish all our loyal fans a happy Xmas,... read more

Starting a profitable import business in Nigeria Banish those thoughts, such as ... read more

DO Yourself a Favour: Close your Binance FUTURES Account

The Early Days of CRYPTO in Nigeria

Why I Will Stop Trading Binance P2P at Night

Why Many People Are Poor