Is Crypto Leverage Trading Worth It

Is Crypto Leverage Trading Worth It

The past years witnessed the rapid expanding of crypto derivatives market, a growing number of exchanges offer margin trading such as BITMEX, BEX500, OKEX. Some of them offer up to 200x leverage.

Some people dismiss it as shy of gambling, while unfair, the characterization does speak for itself when inexperienced traders always surrender to emotional trading with heavily leveraged positions.

As controversial as it might be, cryptocurrency derivatives, as in the traditional equity market, is an important tool for risk hedge and speculation.

Crypto derivative is worth it when you can keep the following rules in heart.

Potential massive returns can be seductive. but the emotions get you nowhere.

Never enter a heavy leverage position until you fully understand the products. Your trading strategy should be determined by thorough analysis rather than your emotion.

BEX500 and BITMEX are two of the few exchanges that offer a free demo mode, which puts you through its rules and trading widgets. 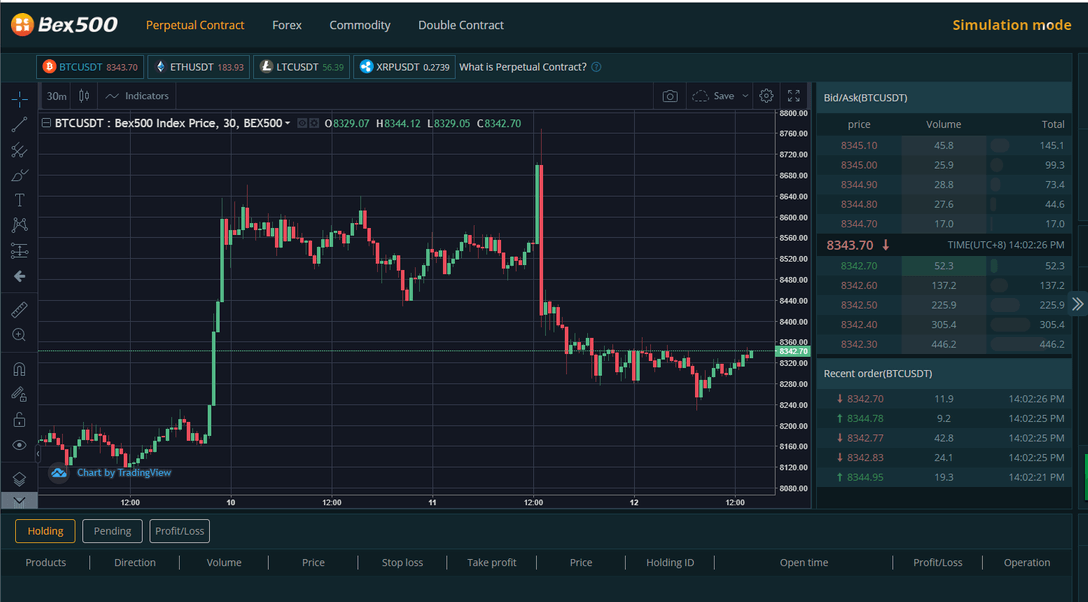 An exchange can scale back or dismantle your profits in many subtle ways including unreasonable commissions, interest rates, slippage and manipulated prices.

your profits can be impaired if the charges are set too high given derivative trading can be frequent. the mainstream exchanges set the commission at around 0.05% per trade such as BITMEX and BEX500.

If you place the order with one price but executed at another, your profits slip away already. Although some mainstream exchanges has enough liquidity, it may have chance to cause slippage. However, BEX500 claims they feature “ZERO slippage” with dozens of liquidity suppliers. I tried several trading and it seems solid at this stage.

Interest rate occurs every 8 hours in most exchanges, required when you hold a position at one of these times.

As low as they can be, your profits can still be stolen away.

If you can’t clear your positions before it occurs then you should select exchanges at a reasonable rate.

Although some exchanges disguise it in a subtle way, the funding rate can be as high as 0.375% per 8 hours. BEX500 and other exchanges fix the interest rate at only 0.03%, which is more bearable. 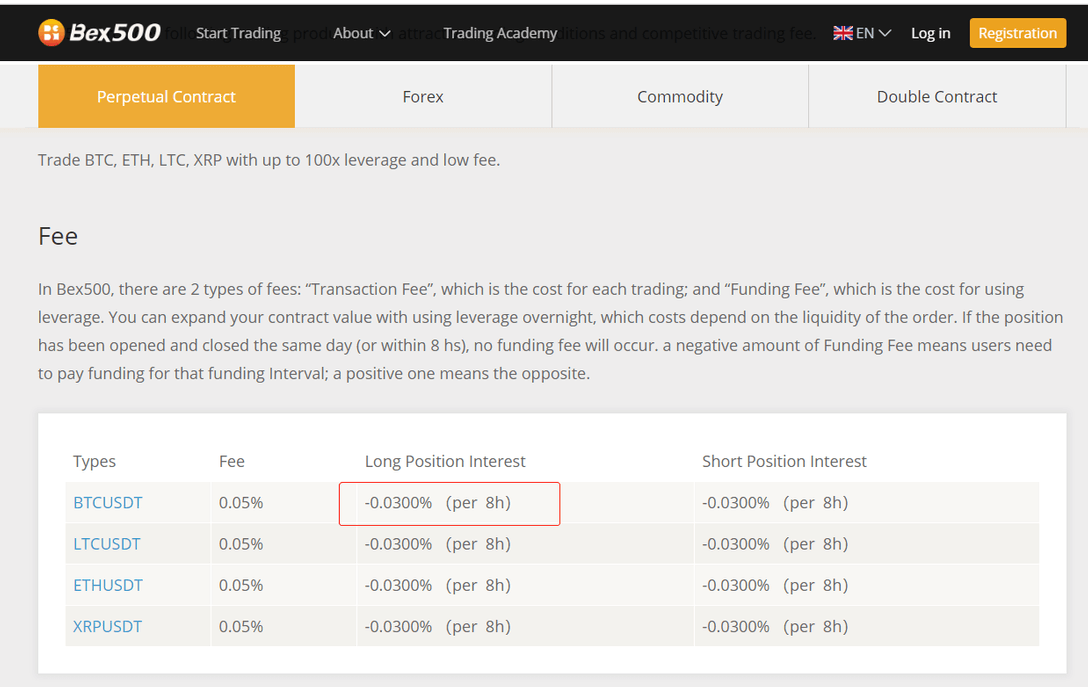 No one can predict the market, once you open a position in the wrong direction, “stop-loss” is an effective safety net. Take-profit orders are best used by short-term traders interested in managing their risk, it disciplined you to resist the temptation of “massive returns” which usually leads to bankruptcy.

BEX500 created a product called “Double Contract”, other than traditional 100x leveraged perpetual contract which is more safe and easy to trade.

It activates stop-loss and take-profit automatically, which disciplined you to get out of a losing trade and make a profit at 100%

This article first appeared on CryptoDaily.uk

Bitcoin Payment Gateways for your Business

As earlier stated in some previously published articles, Bitcoin and the... read more

In 7days Binance will be hosting a 3-Day Crypto Masterclass. Attendance... read more

Crypto can be a wonderland to people who are just getting... read more

CoinMarketCap Earn Campaign With Orchid: Make Up to $10

CoinMarketCap(CMC), the best cryptocurrency data aggregator has announced the launch of... read more

In this video, I share my personal experience on how I... read more

4 Assets Group you can Trade in the Global Market

There are many different financial assets and it is possible to... read more

How To Trade Bitcoin In Nigeria With Remitano

A lot of people trade bitcoin, but very few countries do... read more

Investment is the act of using your money to make more... read more

7 Ways to be Happier

The 7 things you need to do to be happier. I hope... read more

What’s The Difference Between A Fiat Currency And Cryptocurrency

Hi Guys! I want to discuss a major question have been asked... read more

Don’t Make this SILLY Mistake in a Bank

How to Buy Quality Goods at Affordable Prices in Nigeria